In Moscow, on June 30, the official opening of the Russian Branch Office of Breivoll Technologies took place with the participation of the Ambassador Extraordinary and Plenipotentiary of the Kingdom of Norway to the Russian Federation. The event was attended by representatives of leading Russian owners of pipe networks. At the opening of the Branch, the guests were shown a new generation PS-3 mobile diagnostic laboratory, which was designed and built in close cooperation between Russian and Norwegian engineers.

A reception at the Residence of the Ambassador of Norway to the Russian Federation was also devoted to the occasion of the Branch Office opening. In his speech, his Excellency the Ambassador Leidulv Namtvedt, noted that the development of the technology will enhance the quality of life both in Norway and in Russia, and that the opening of the Branch Office will strengthen the ties between Russia and Norway.

The event was widely covered by the Norwegian media, including the NRK channel. 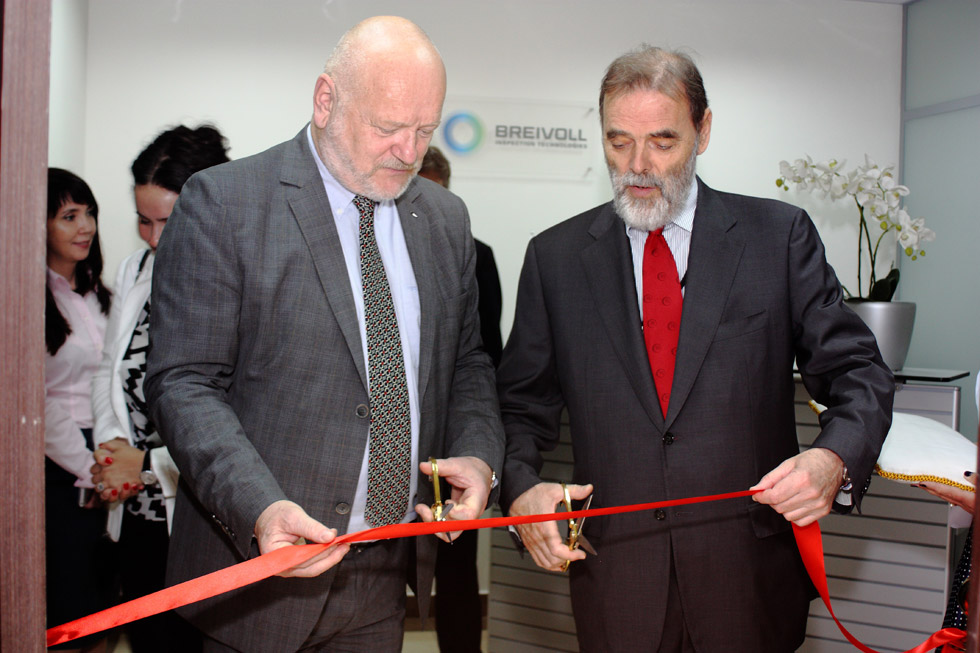 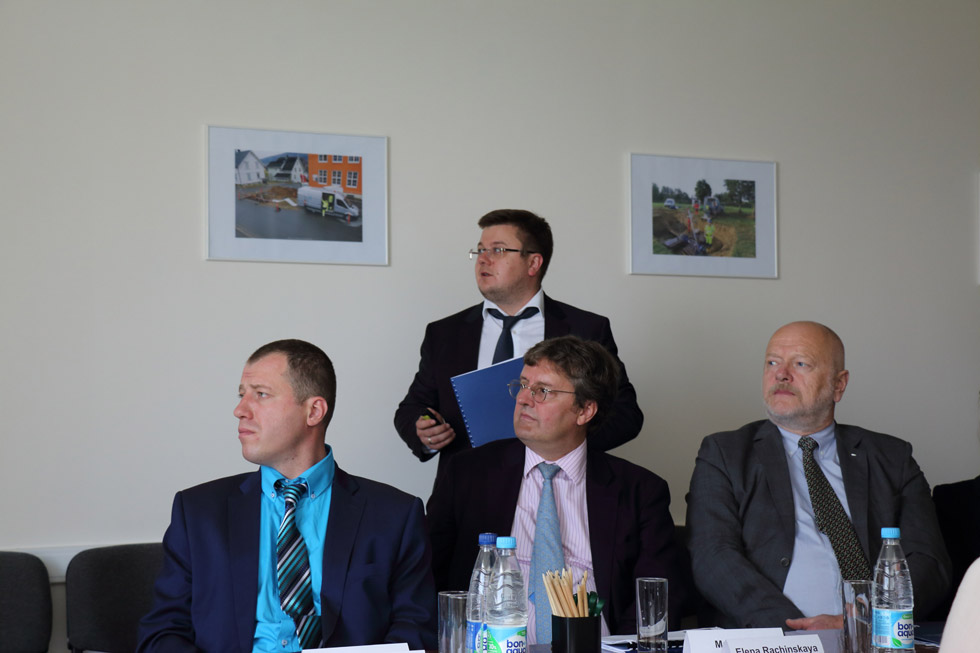 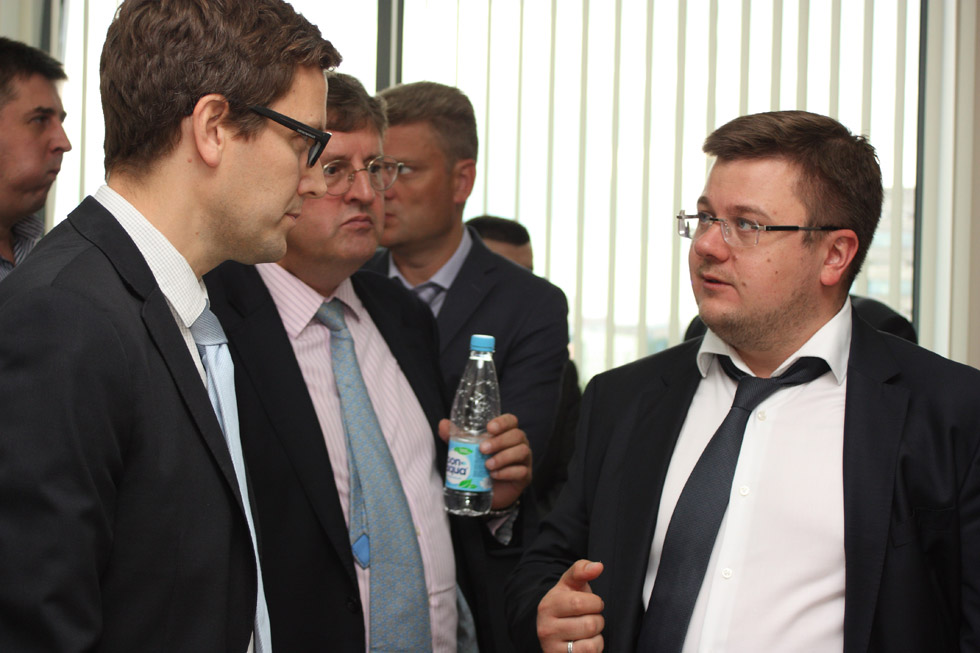 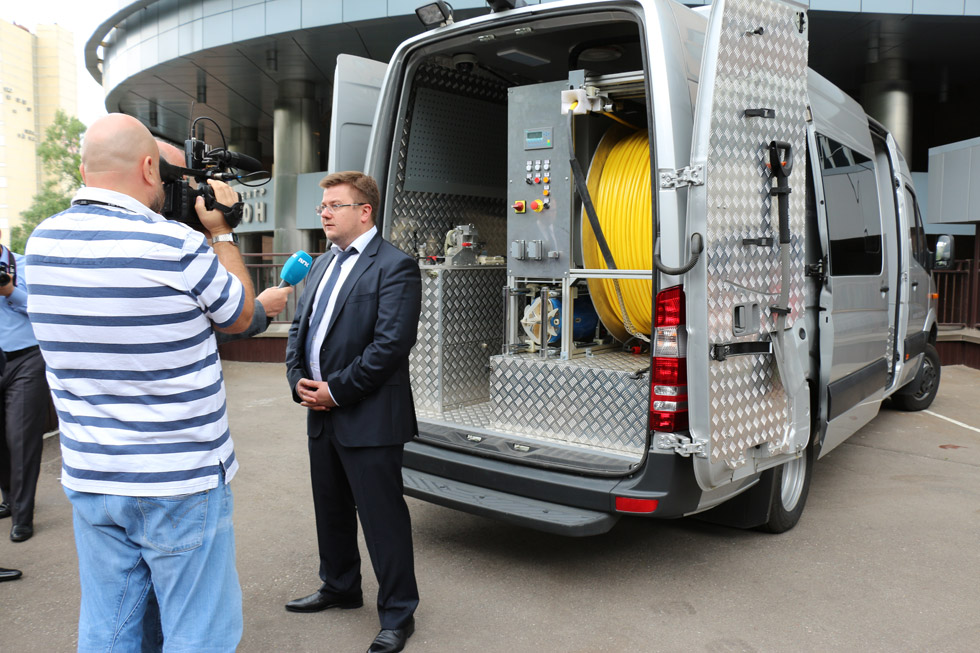 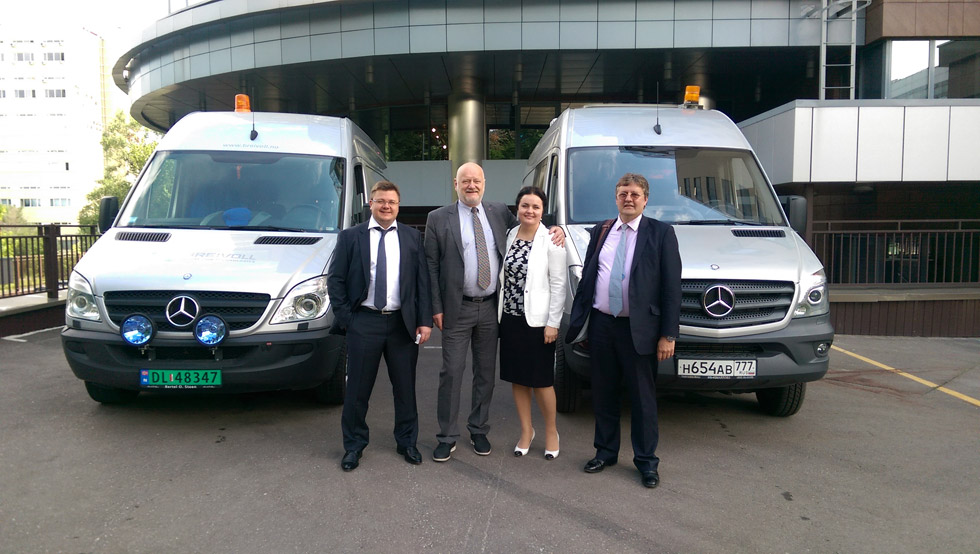 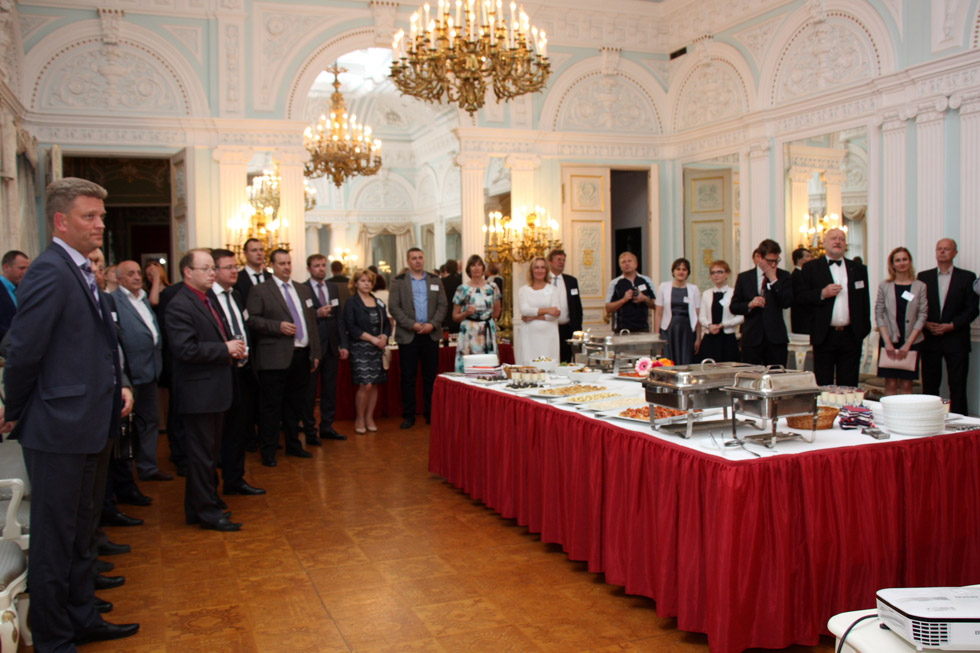 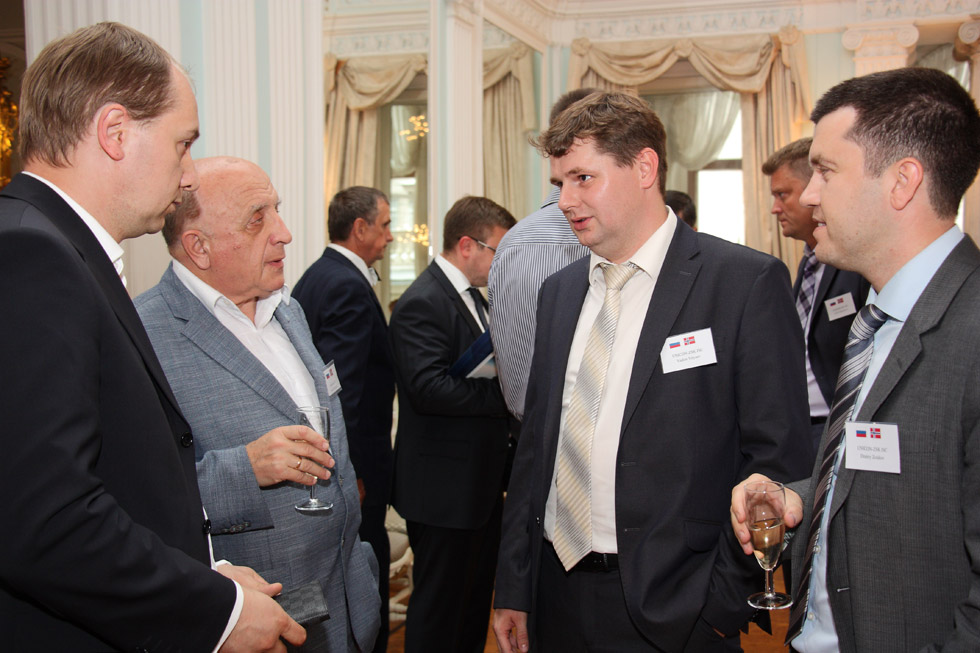 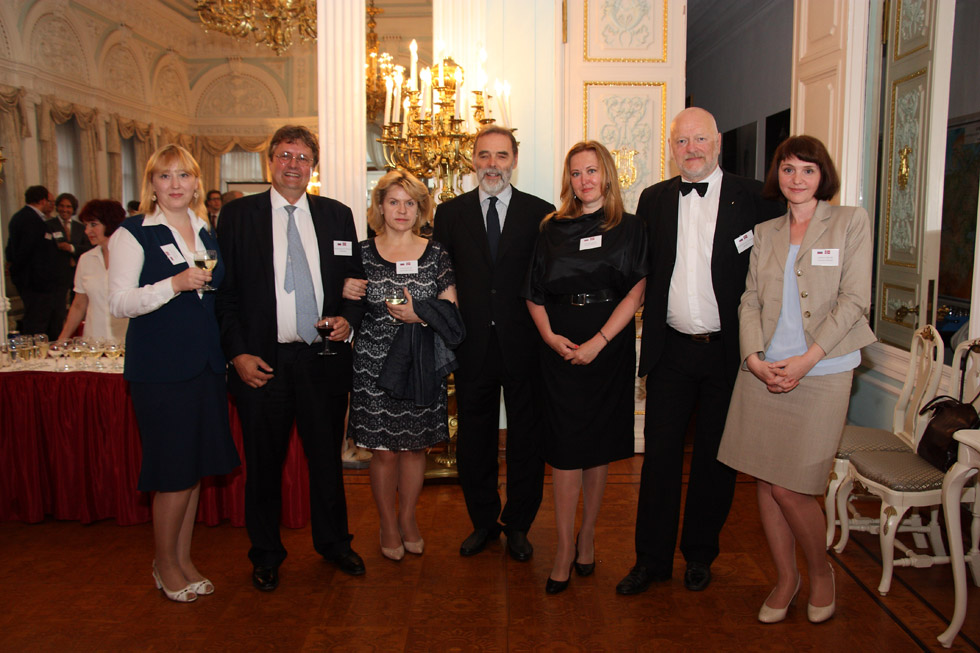