Conclusions from the WEX Global 2016 Conference

From February 29 until March 2, Breivoll Inspection Technologies took part in the international WEX Global 2016 Conference. During this time, the CEO of the company, Mark Bond had several meetings with the representatives of many water companies worldwide, who expressed great interest in Breivoll’s technology and services. On March 2nd, Breivoll Inspection Technologies led the final session of the conference on the subject of “Urban Infrastructure, District Heating and the Resource Revolution”, with reports by Mark Bond and Alexei Yunkevich, the head of the Moscow branch of Breivoll, on how successfully Breivoll has used its technology to inspect district heating pipes in Russia and Scandinavia. Many of the participants of the conference expressed their admiration for the Acoustic Resonance Technology used to perform in-line pipeline diagnostics and its considerable potential in the water and district heating markets. 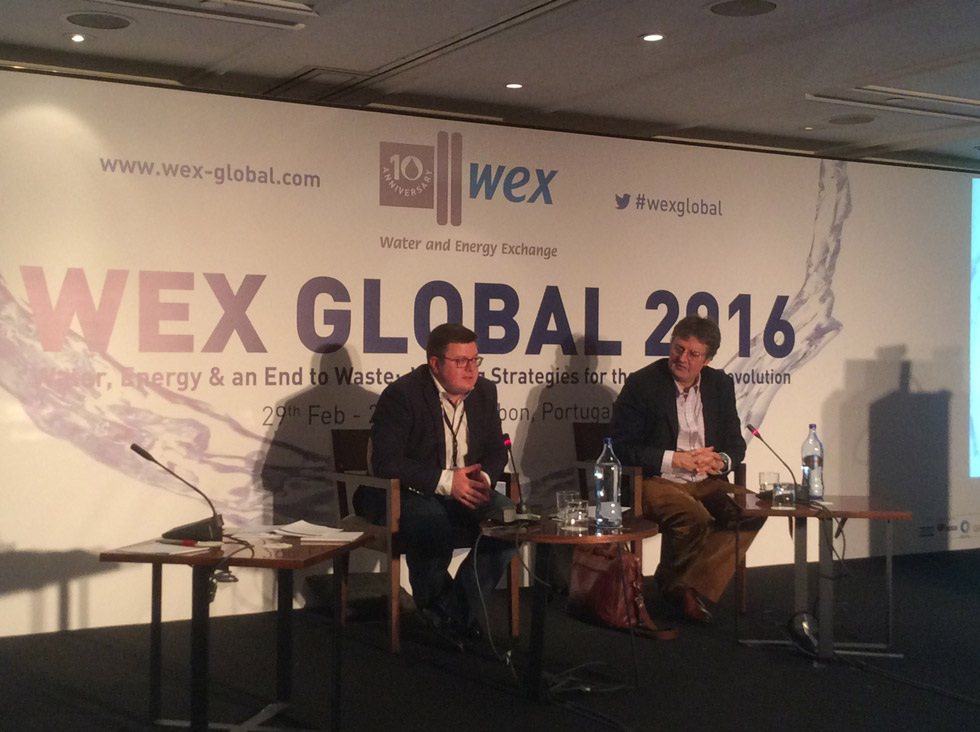 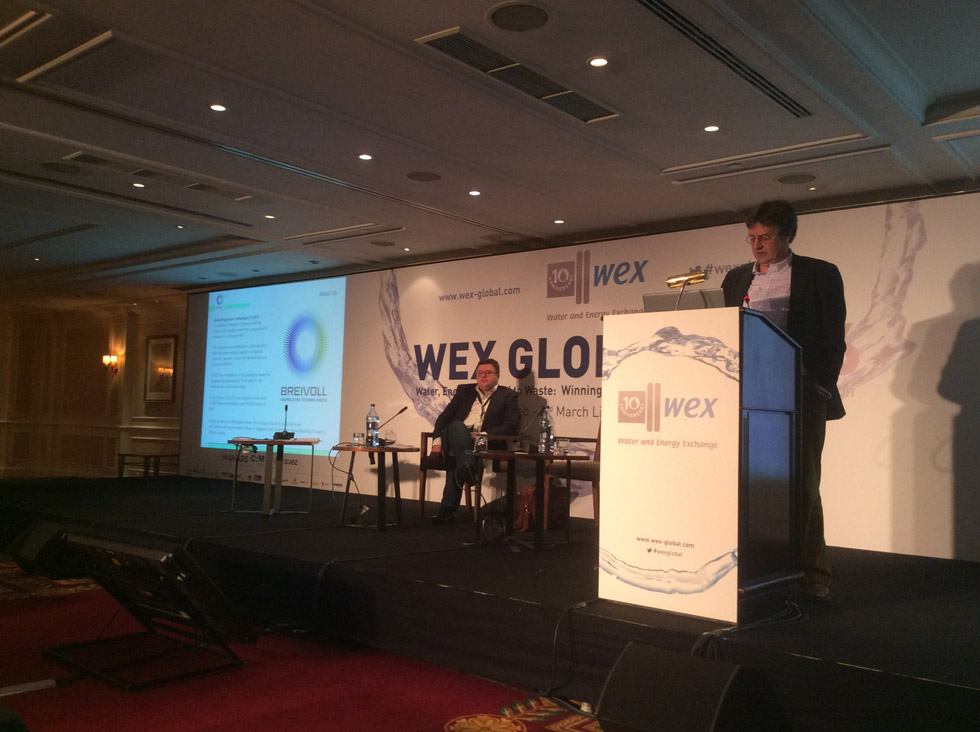 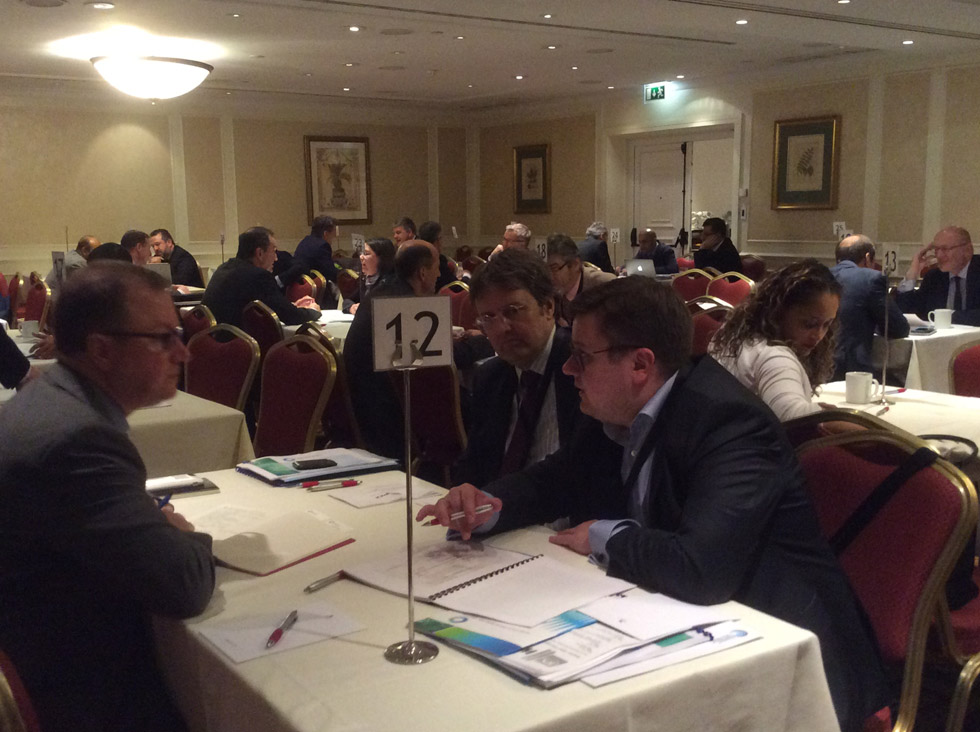 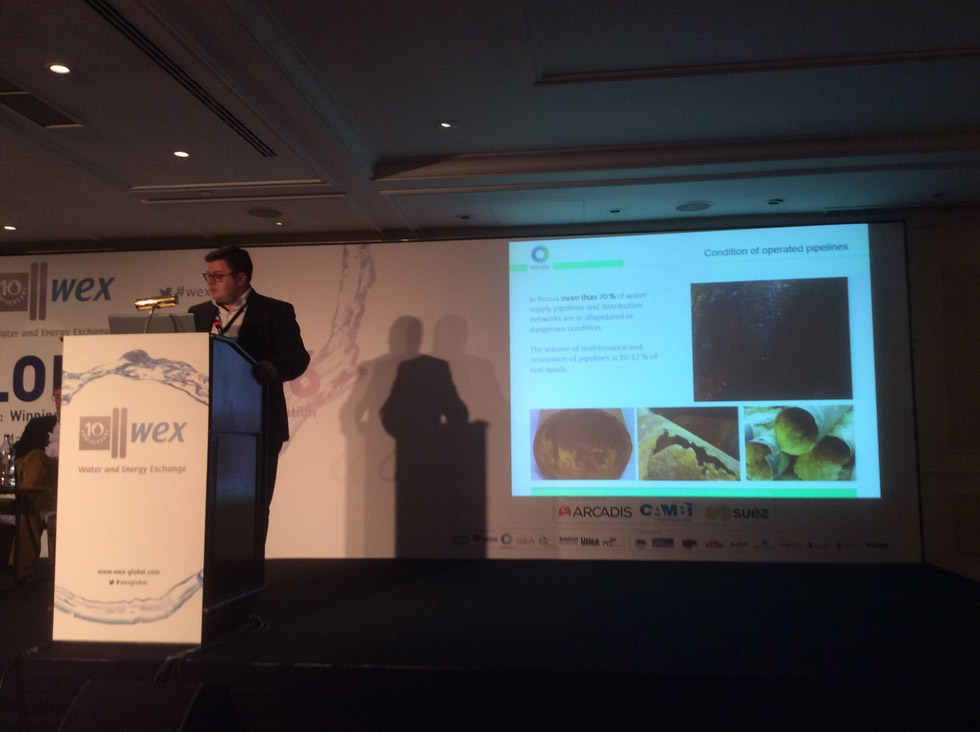 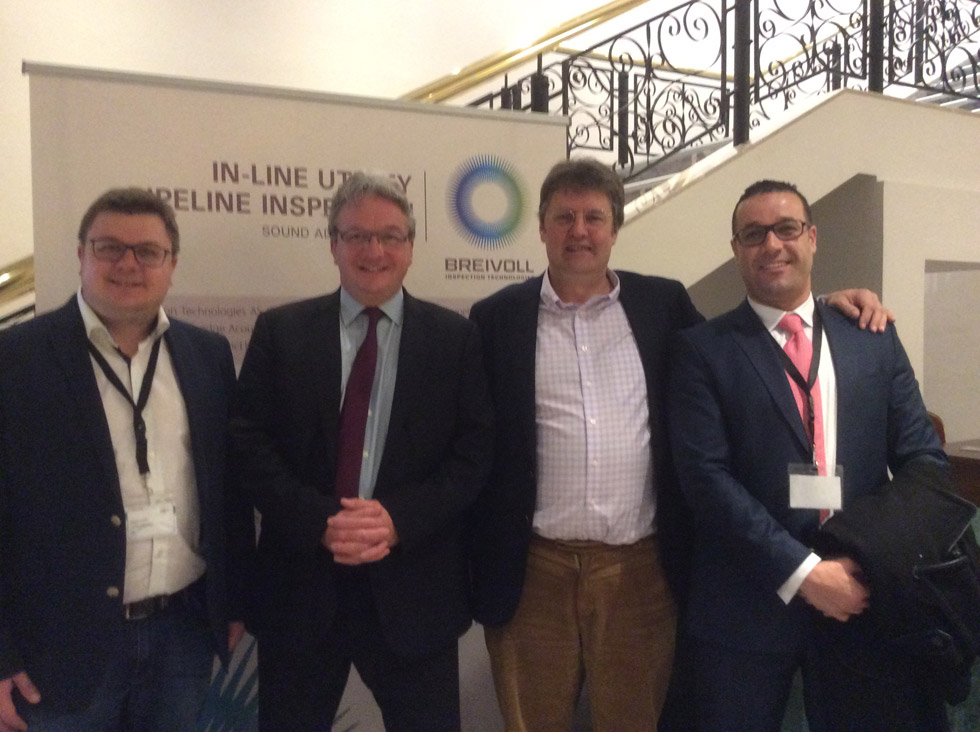